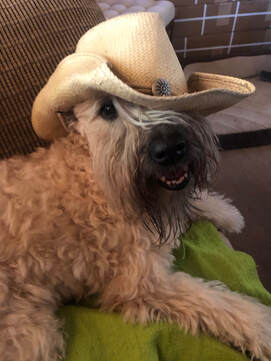 A 1993 graduate from Colorado State's College of Veterinary Medicine, Dr. Kim Perkins returned to his hometown of Bisbee, Arizona in 2017. Born in Dallas, Texas and moved to Bisbee before one year of age in 1955, Dr. Perkins is essentially a native to the area. He attended Lowell School and then Bisbee High School, graduating in 1973.

Shortly after high school he moved to Morenci, Arizona, becoming a Phelps Dodge smelter worker. It was during this time his focus to become a veterinarian began while attending Eastern Arizona College.

The need to gain experience with animals led Dr. Perkins to Texas in 1979 where he was employed in a small animal practice. To further his medical experience, he returned to Tucson in 1983, employed at the University Medical Center under the Department of Anesthesia while continuing his undergraduate studies at the University of Arizona. In 1989 Dr. Perkins was accepted into the graduate curriculum College of Veterinary Medicine, Colorado State University, Fort Collins, Colorado.